SUMTER, SC (June 28, 2016) â€“ The City of Sumter has been awarded the 2016 Honorable Mention City Livability Award for its leadership in support of the Sumter County Capital Project Sales Tax Referendum (Penny for Progress).

Ten (10) cities with populations over 100,000 and ten (10) with under 100,000, including the City of Sumter, were honored at the U.S. Conference of Mayors (USCOM) Annual Meeting in Indianapolis on Saturday, June 25. The awards were determined by an independent panel of judges, selected by the USCOM and have gone through several rounds of applications to win.

â€œWe entered the competition believing that the unprecedented cooperation Sumter has between our City, County and School Board is a key to many recent successes,â€ stated Mayor Joe McElveen. â€œThe Penny for Progress has empowered our entire community to invest in itself and it is a significant win for Team Sumter and our entire community to be recognized nationally.â€

This year marks the 37th year in which cities have competed for the Livability Award, which is sponsored by USCOM and Waste Management. The award recognizes outstanding mayoral leadership in developing and implementing programs that improve the quality of life in Americaâ€™s cities, focusing on leadership, creativity and innovation.

"Cities are the economic, cultural and social engines of America. The City Livability Awards Program highlights mayors who believe in improving the quality of life for their residents in innovative and creative ways,â€ said Tom Cochran, CEO and Executive Director of the Conference of Mayors. â€œWe welcome the opportunity to showcase successful programs and the creativity and commitment of mayors and city governments across the country."

This isnâ€™t the first Livability Award presented to the City of Sumter. In fact, the City was in the final twenty in 2015 for the Sumter Pride Program, an honorable mention (top ten) in 2014 for their work on Swan Lake Iris Gardens and the outstanding award (top five) in 2012 for partnering with Central Carolina Technical Collegeâ€™s to build the Health Sciences Center in Sumterâ€™s Downtown.

For more information visit the City of Sumterâ€™s website at www.sumtersc.gov. 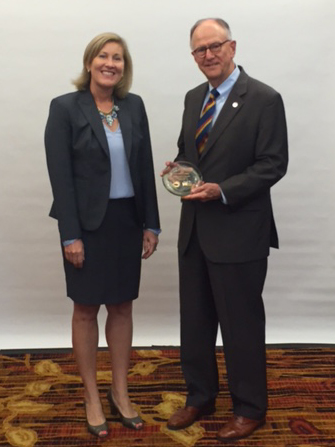 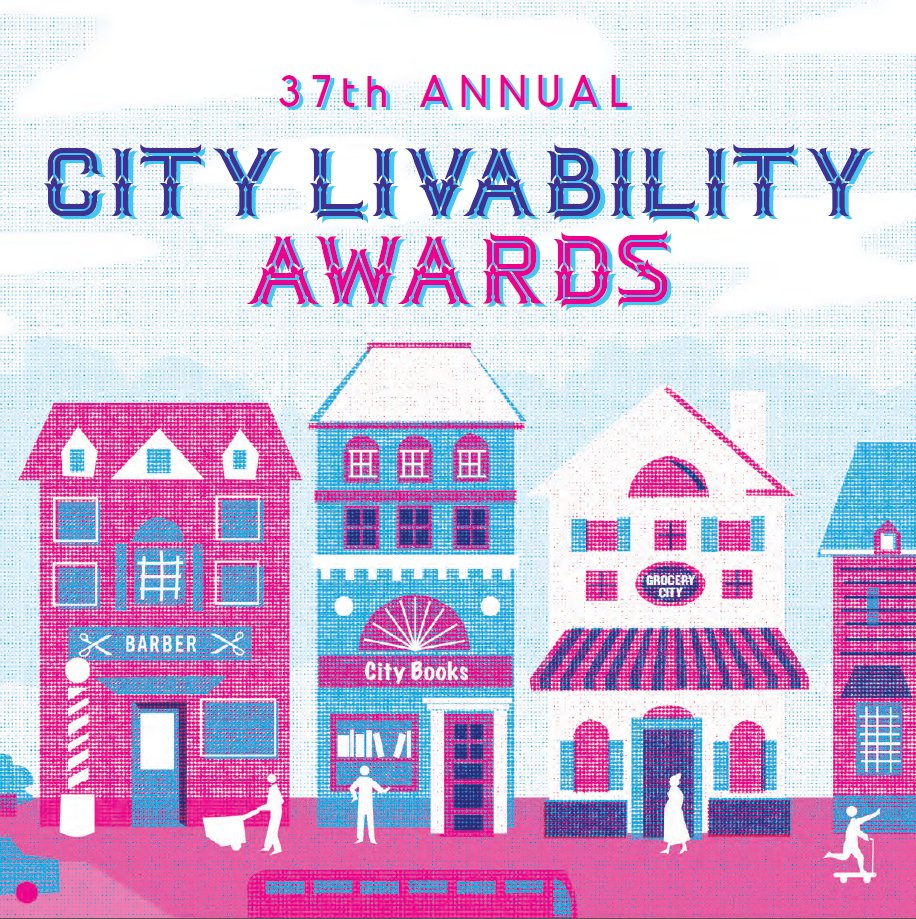