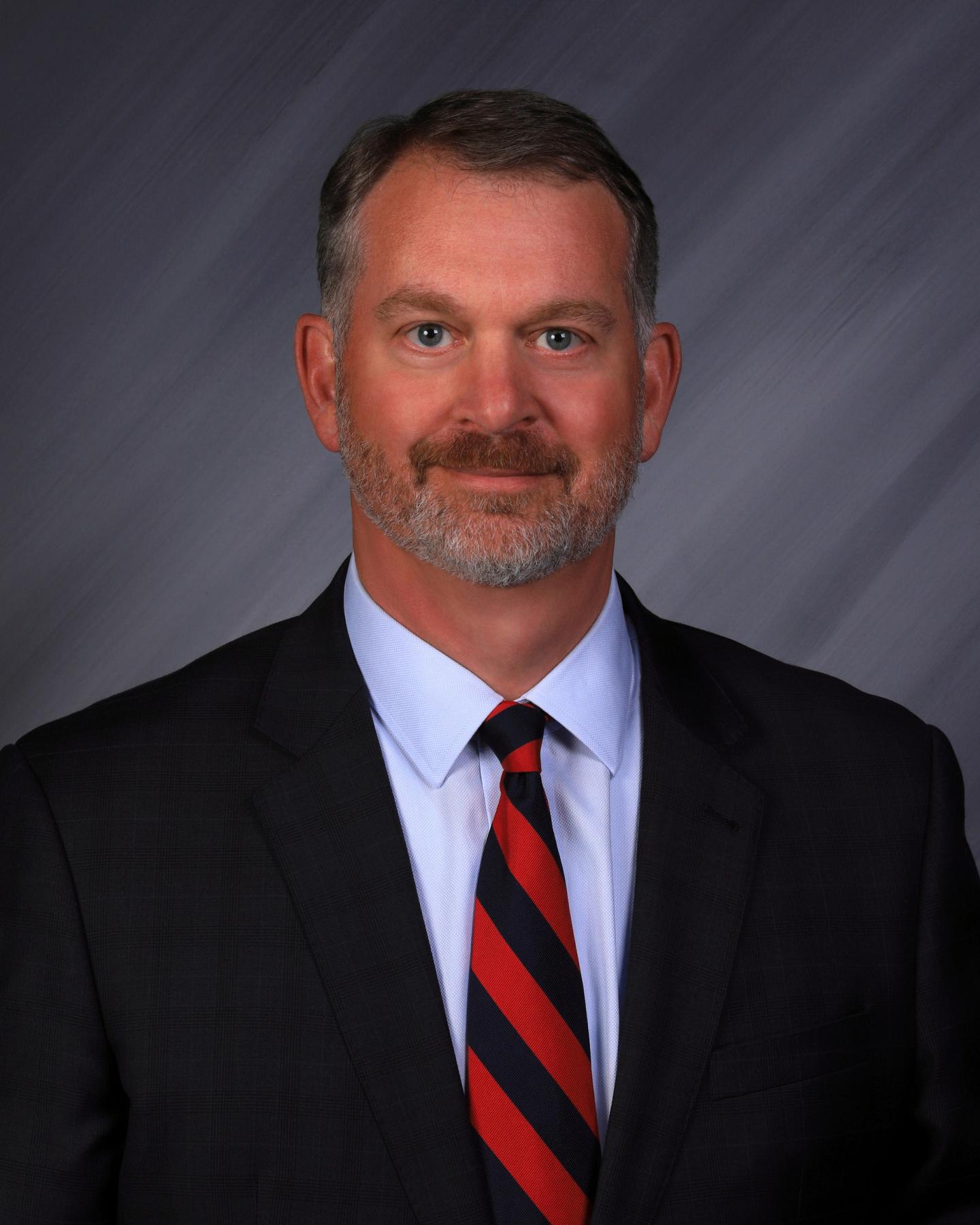 Deron L. McCormick serves as the Chief Administrative Officer of the City of Sumter. He is responsible for leading the city’s leadership team as well as the day to day operations including all city departments and employees, strategic initiatives, and the annual budget and financial management. He is also responsible for the city’s utilities, as well as program and policy development alternatives and recommendations for the Mayor and City Council’s consideration. He is the sole employee of the Mayor and City Council and serves at their pleasure.

Deron is a life-long resident native of Sumter and is an honor graduate of Thomas Sumter Academy. He received an Associate Degree from USC-Sumter, a Bachelor of Science Degree in Finance from USC-Aiken, and a Master of Public Administration Degree in Public Personnel Management from Troy State University. He has attended the National Security Forum at Air War College at Maxell Air Force Base and is a graduate from the South Carolina Executive Institute (April 2005), Leadership Sumter (Class X), the Tuomey Fellows Program, and Leadership Sumter-Next Steps (Class One).

Deron is a State Constable and is a member of the South Carolina Law Enforcement Officers Association. He has served for years as a teacher for an adult Bible class and has volunteered as a hunter education instructor.

Deron is married to the former Stephanie Winstead and they have two children: Drake and Marley. They are members of Crosspoint Baptist Church. 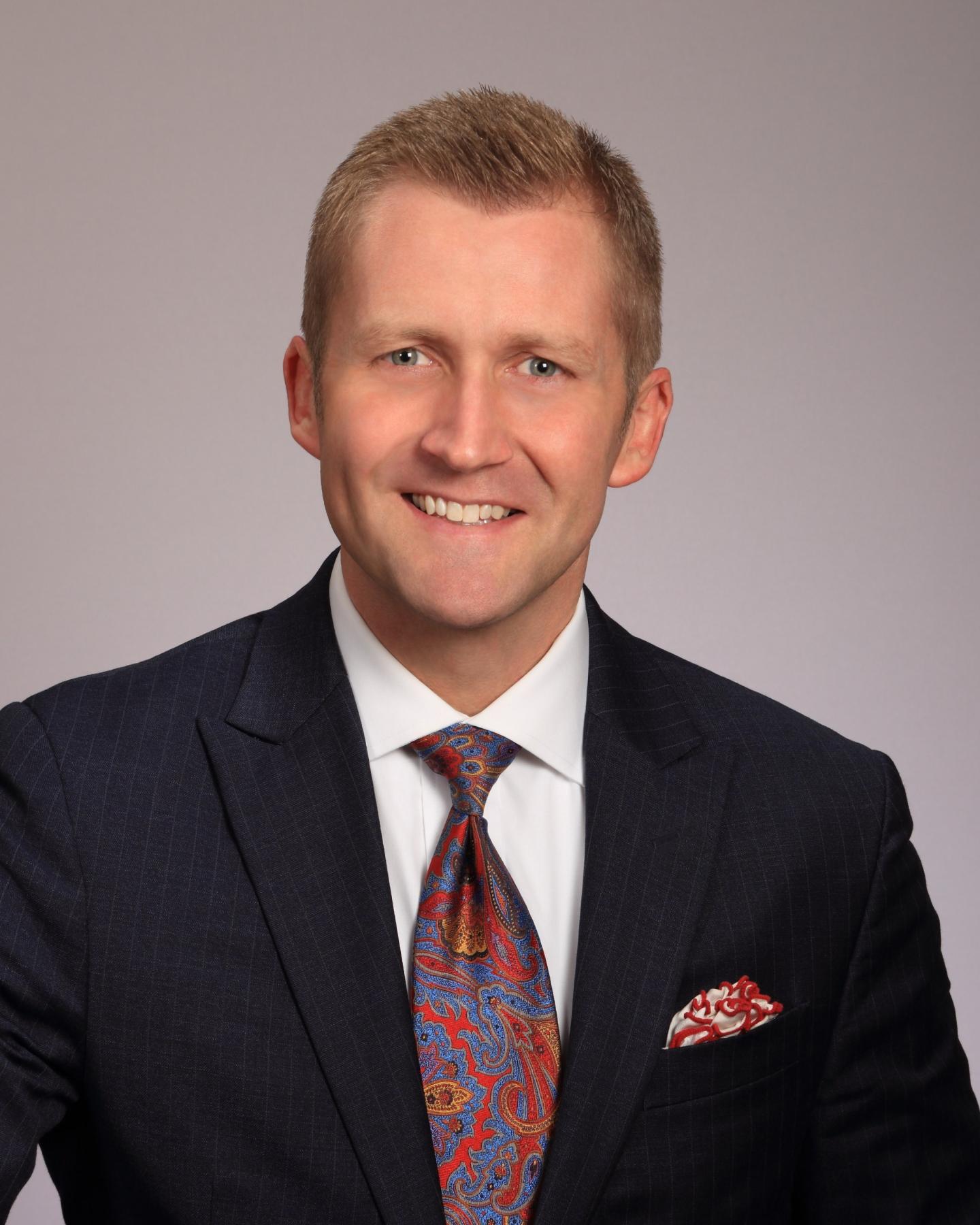 Howie J. Owens is the Assistant City Manager for Administration. He began his career at the City as Support Services Manager in 2011. Shortly thereafter, he moved into the role of Downtown Development Manager, where the City’s historic downtown saw extensive growth in the form of new retail shops, restaurants, and welcomed a national flag Hyatt Place Hotel. In February 2017, Howie became the Assistant to the City Manager in addition to his role as Downtown Development Manager. Howie was promoted to the role of Assistant City Manager for Administration in December 2019 where he works alongside City Manager, Deron McCormick helping with day to day operations of the City.

Prior to working with the City of Sumter, Howie worked as a Commercial Banker at the National Bank of South Carolina, now known as Synovus Bank. He graduated from Laurence Manning Academy and went on to earn a Bachelor of Science Degree in Business Administration from the University of South Carolina and a Master of Business Administration from Columbia Southern University. He has attended the National Security Forum at Air War College at Maxwell Air Force Base, and is a graduate of the South Carolina Economic Development Institute, the Local Government Leadership Institute, Leadership Sumter (Class 26), the Tuomey Fellows Program, and Leadership Sumter-Next Steps (Class Two).

Howie was born and raised in Sumter, SC. He and his wife, Julia Sims-Owens of Charleston, have two children, Sims and Anna-Jane. They are members of Bethesda Church of God.