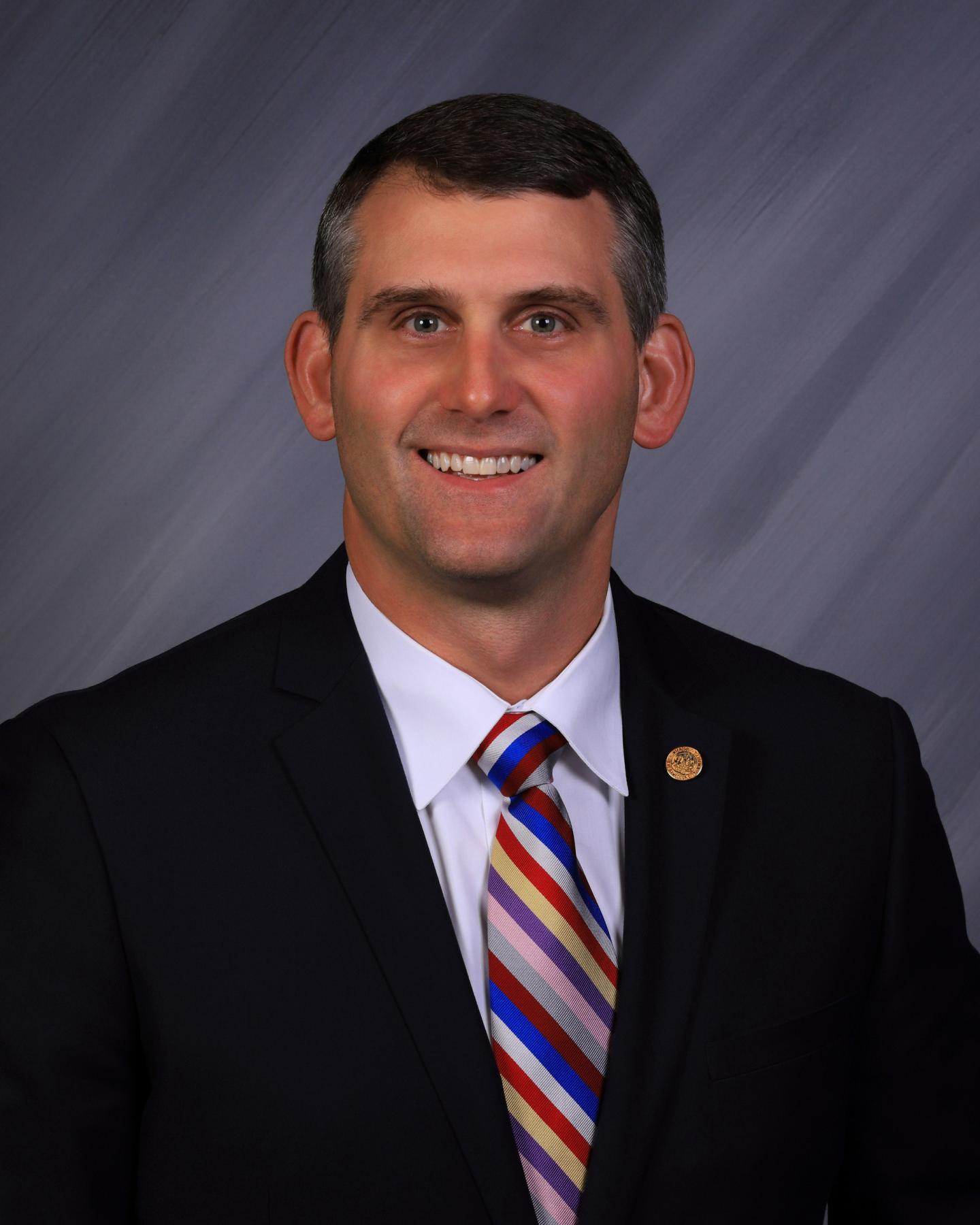 David was elected to the position of Mayor for the City of Sumter in November 2020. His role as mayor is to be a visionary for our community and provide leadership to council and the represent the City of Sumter at all official functions. Previous to becoming Mayor, David served on City Council, representing Ward 6, since 2012.

David currently serves on two Sumter School Improvement Councils and his family business is a community partner with the Sumter School District. David has been a loyal participant in the “Real Men Read’ program, My Community and Me, and he has served as “Principal for the Day” at three different Sumter schools over the last three years. He is a champion for children and community, and sponsors and volunteers as a baseball coach for Sumter County Parks and Recreation and is a faithful supporter of the Sumter Pregnancy Center, Young Life youth ministries, and the Sumter County Disabilities and Special Needs Foundation. David is also an honorary commander to Shaw Air Force Base and the 79ThFighter Squadron, The Tigers.

David grew up in Columbia, South Carolina and graduated from Irmo High School. He is a 1997 graduate of Clemson University, with a BA in Agronomy (Agricultural Sciences). David’s hobbies in college were welding and metalworking. After a few years in the corporate world, he decided that he wanted to develop his hobby into a full-time career and opened Merchant Iron Works, Inc. with his wife Laurie in Sumter. Today the company has grown to over 50 employees and has since been recognized by the Greater Sumter Chamber of Commerce as Small Manufacturer of the Year.

David is married to a Sumter native; the former Laurie Noonan and they have four children: Hannah, Pate, Sam and Connor. They are members of Westminster Church, in Sumter, SC, where he has served as a Deacon and a past president of the Men of the Church.