Sumter's Iris Festival is South Carolina's oldest continuous festival and is consistently ranked among the top festivals in the Southeast.

The 2023 schedule of events coming soon!

The 3-day festival includes concerts, arts & crafts, plants & flowers, antique & classic car shows, a number of contests and lots of children's activities. The fun begins the evening before the festival, with the annual "Crowning of The King & Queen" followed by the "Taste at the Gardens", featuring great music and great food from some of the area's leading restaurants, chefs and caterers.

As the festival has gained popularity, it has become a favorite stopping place for bus tours from all over the U.S. and Canada. The annual event receives prominent news and coverage, from such publications as "Southern Living" and "Southern Travel and Lifestyle" magazines and many other major newspapers, magazines, radio and television stations as well as social media and travel web sites.

The host location, the world-famous "Swan Lake Iris Gardens" in Sumter, South Carolina was recently recognized as a Top Performing Attraction and received a Certificate of Excellence by TripAdvisor®, the world's largest travel site. The Iris Festival has been named numerous times as a Top 20 Event from the Southeastern Tourism Society and was awarded a Top 100 Event in the United States by the American Bus Association. 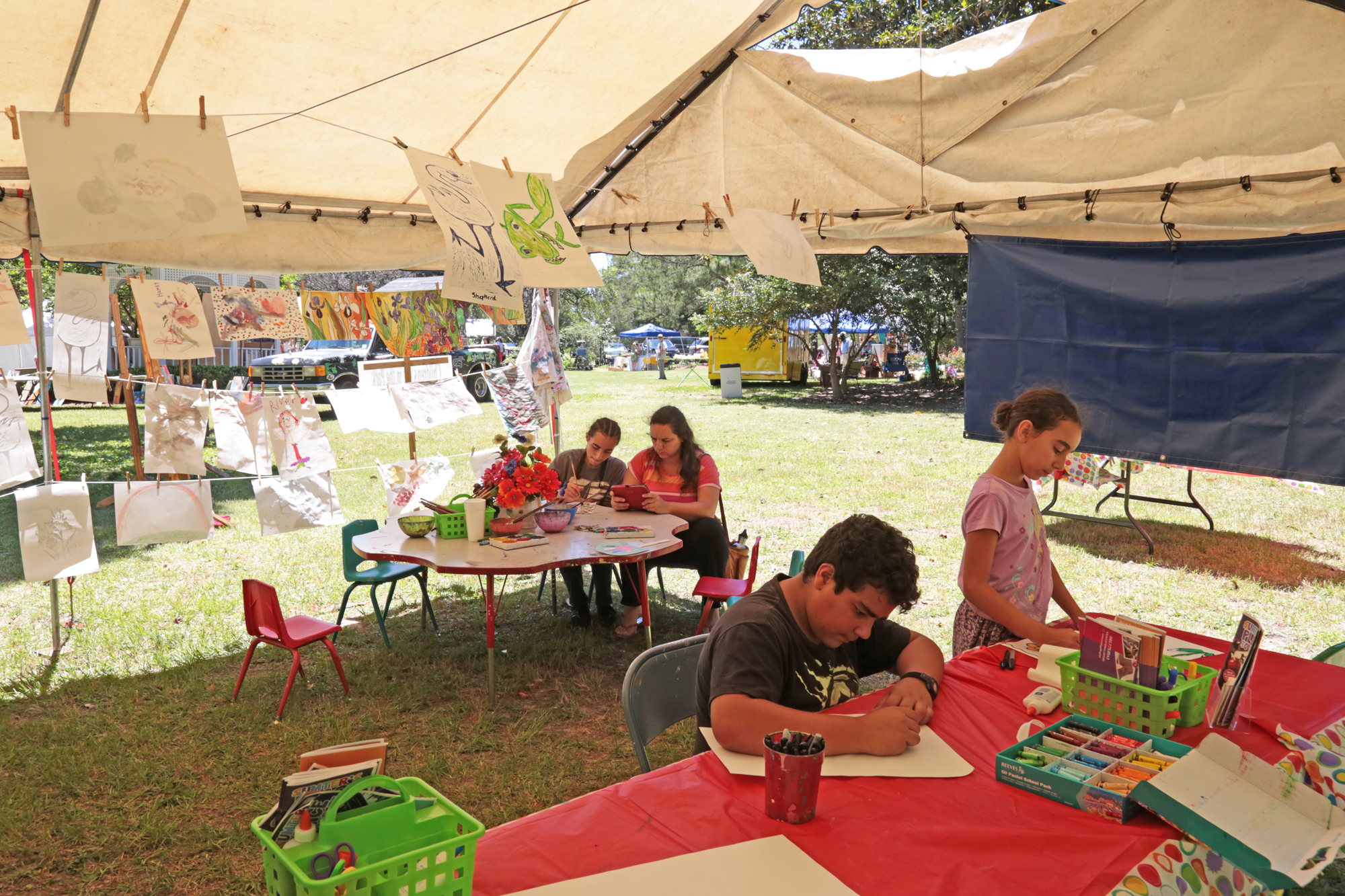 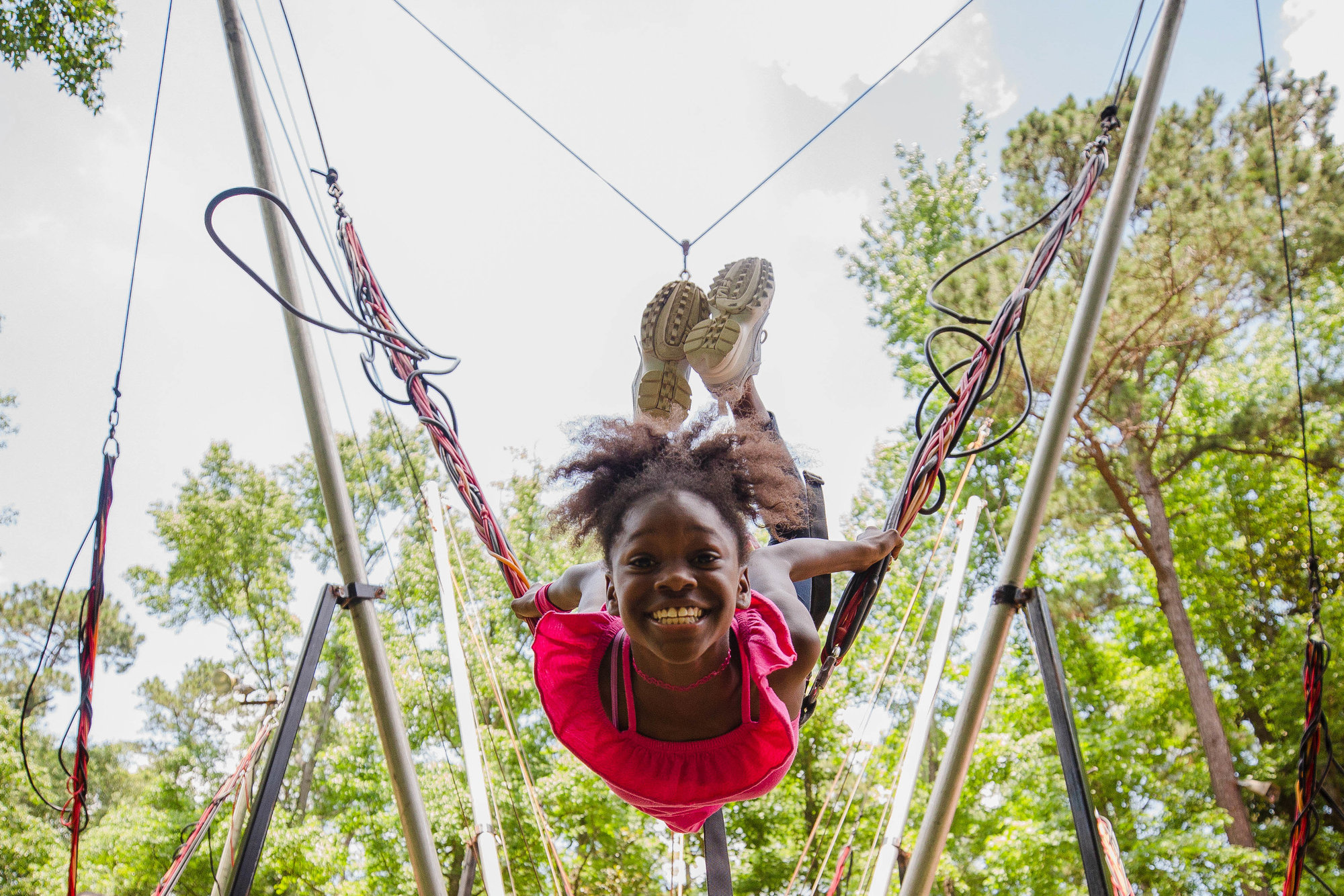 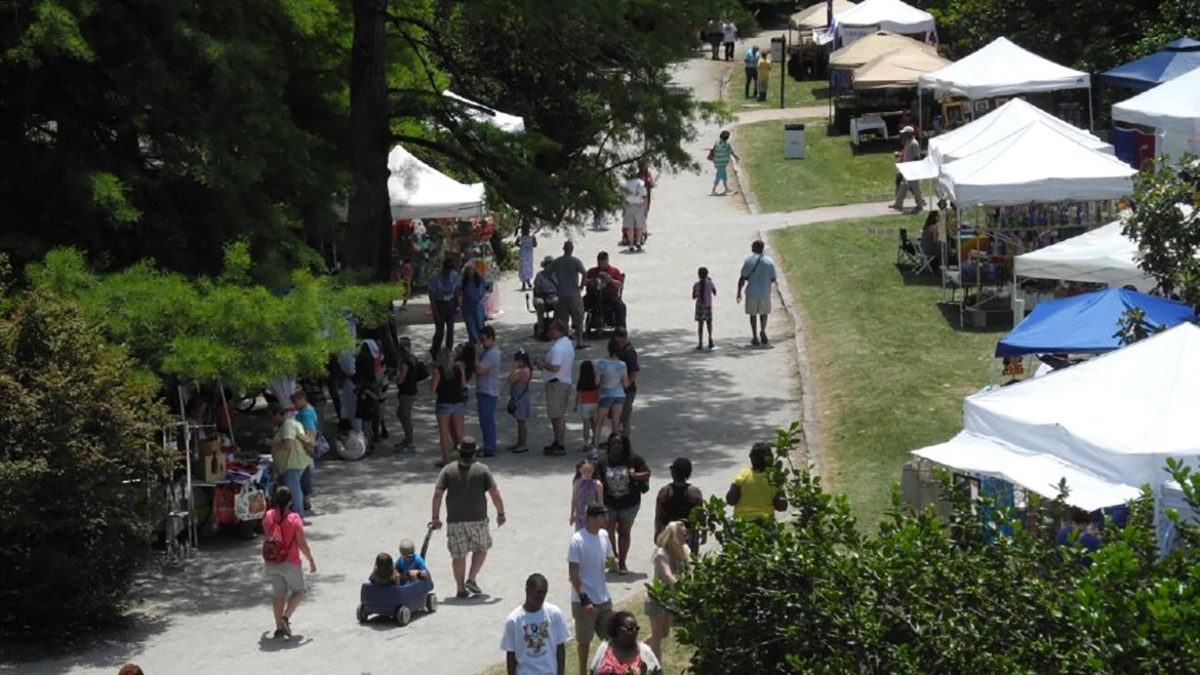 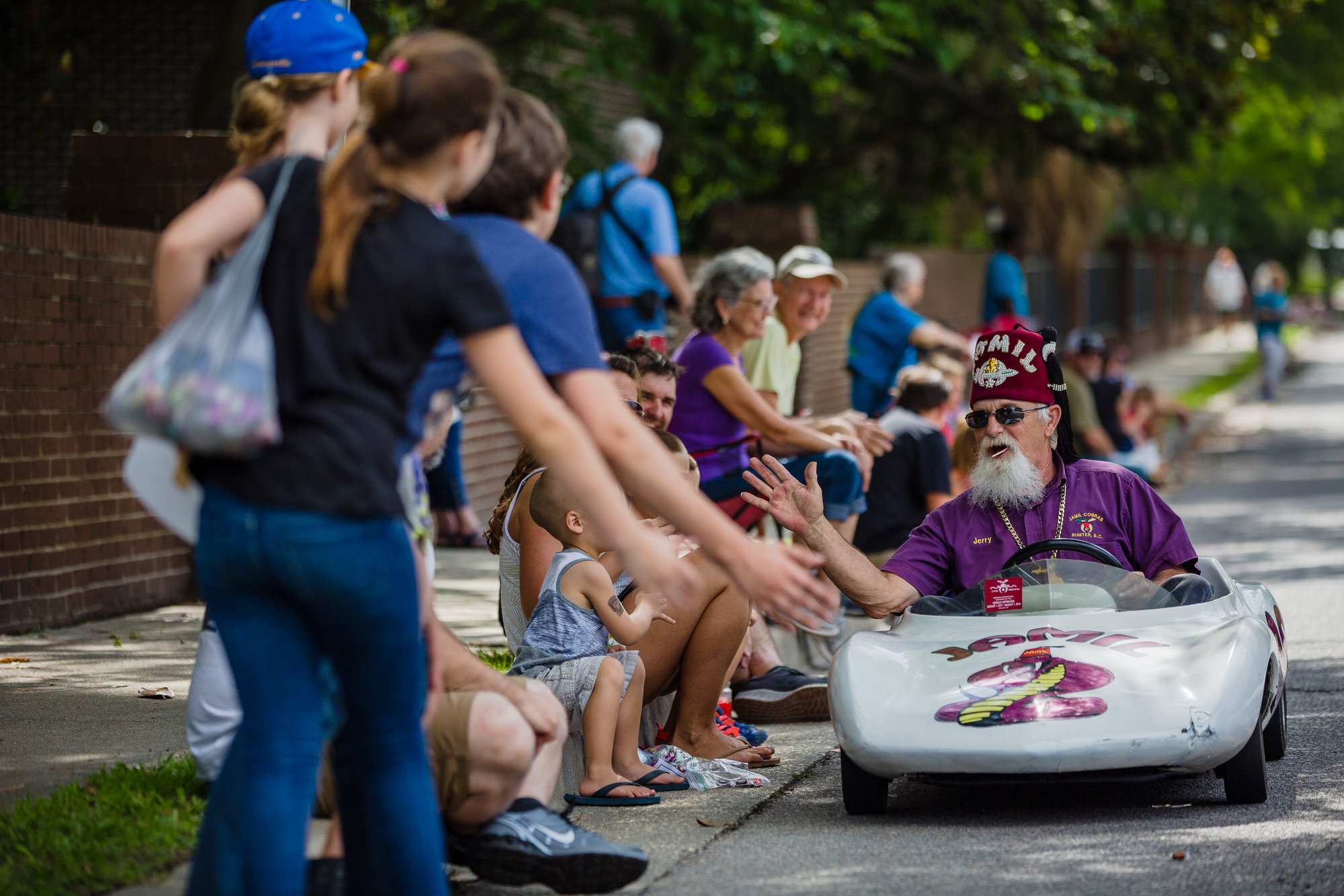 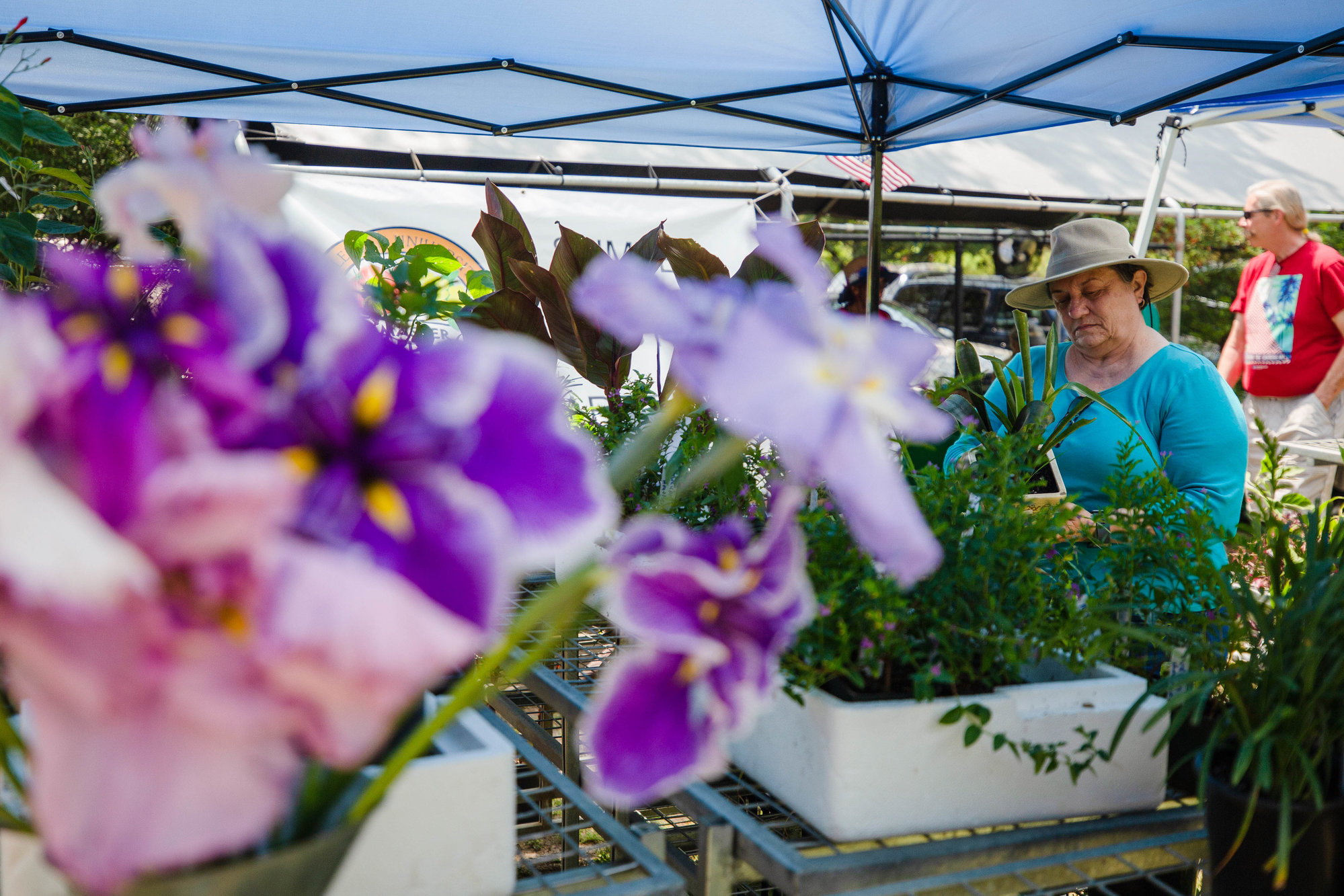 Please take a moment to thank our 2023 Iris Festival Sponsors! 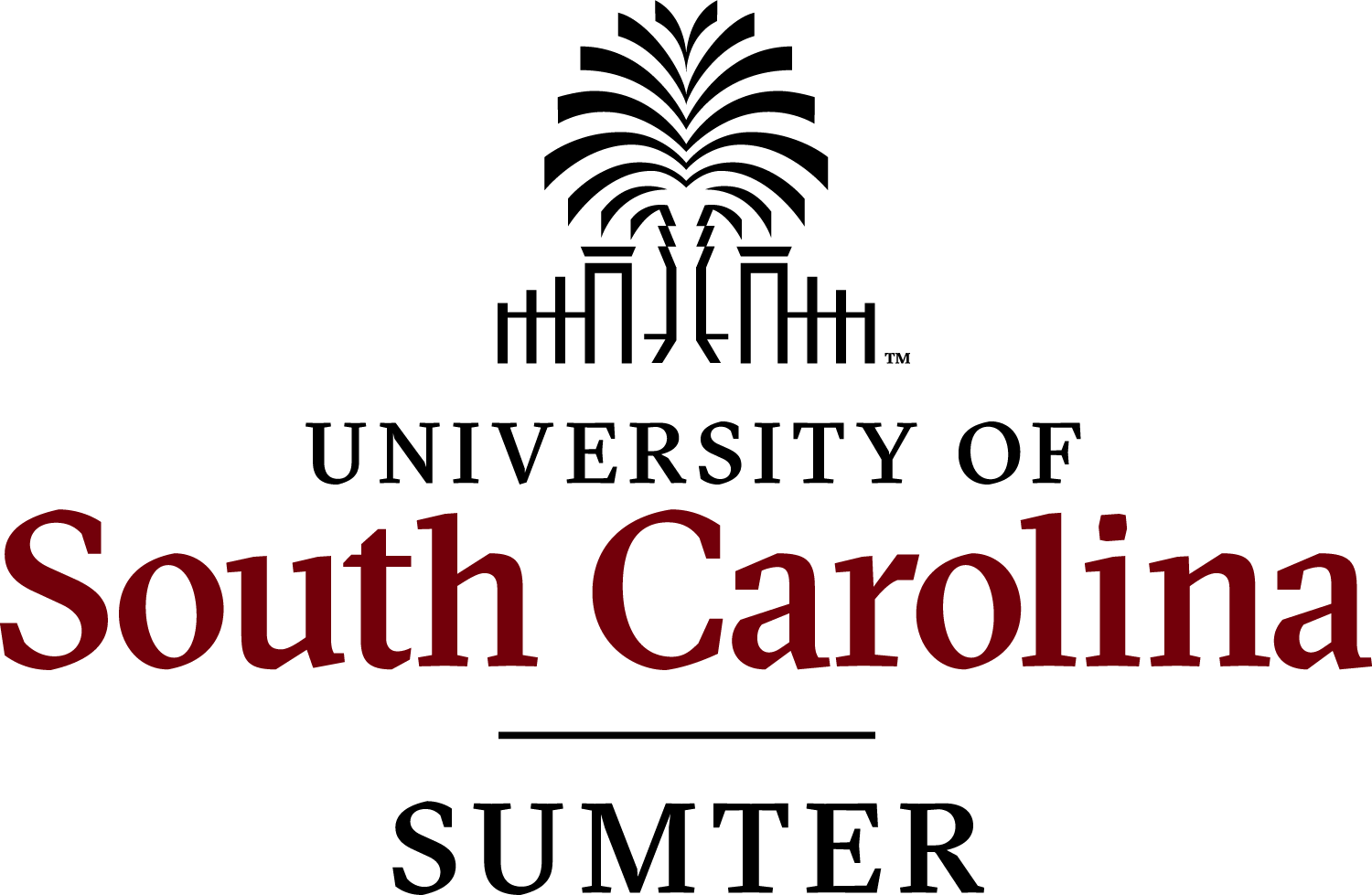 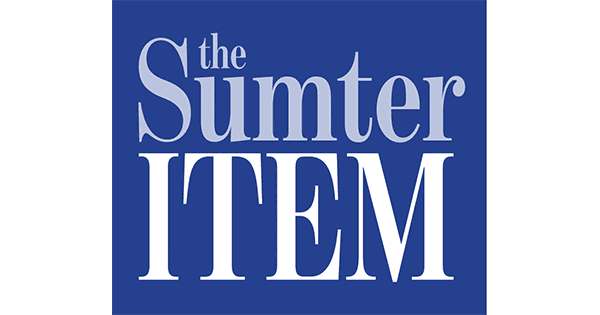