The city and county of Sumter have a colorful history stretching back more than 300 years. In the 1740s, the first English-speaking settlers arrived to establish roots along the banks of the Wateree River. The "Carolina Backcountry," as it was then known, became a predominantly agricultural area called Craven County, later Claremont County. Present-day Sumter County (then known as Sumter District) was established on January 1, 1800. When the state capital was moved from Charleston in 1789, Stateburg, located on US 76/378, missed being elected the new capital by one vote.

The City of Sumter is the seat of Sumter County and the largest city, and the eighth-largest metropolitan area in the state of South Carolina. Incorporated as Sumterville in 1845, the city has grown and prospered from its early beginnings as a plantation settlement.

From a rich and diverse military history to firsts in education and the Civil Rights Movement, Sumter, South Carolina is no stranger to memorable people and places. 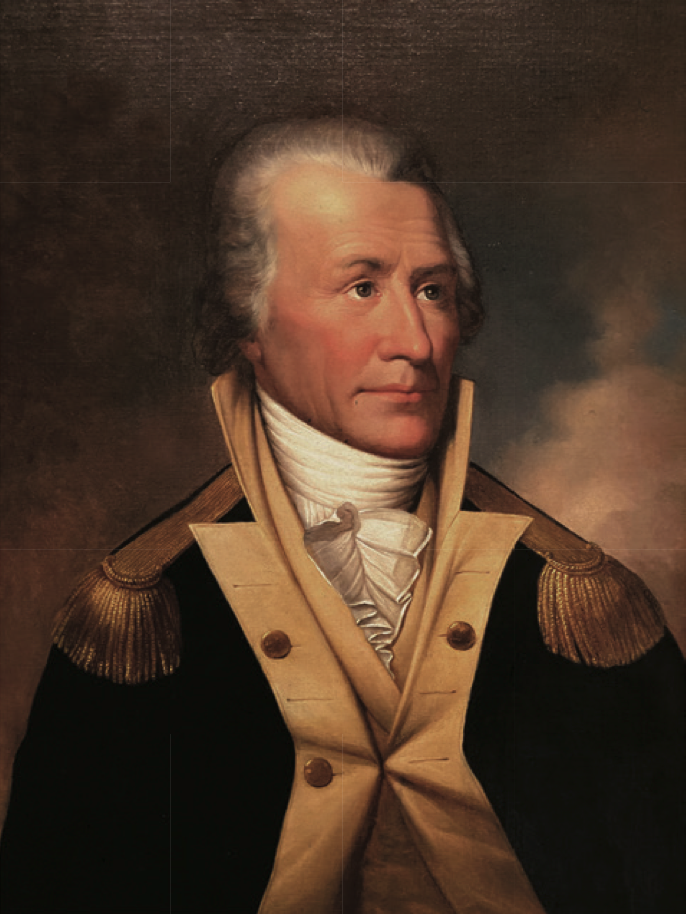 The city and county of Sumter bear the name of General Thomas Sumter, the "Fighting Gamecock" of the American Revolutionary War. His place in U.S. history is secure as a patriot and military genius. General Sumter was one of the models for Mel Gibson's character in the 2000 movie, "The Patriot" (along with Francis Marion and Andrew Pickens, also from South Carolina), and his service to his country continued for the duration of his long life.

Born in Virginia in 1734, Thomas Sumter settled in St. Mark's Parish in 1767. He founded the town of Stateburg, where his financial interests included a sawmill, grist mill, general store and a large plantation. He and his wife, Mary Cantey, had one son, Thomas Jr., born in 1768.

During the Revolution, Sumter fought in numerous skirmishes and battles, including the Battle of Sullivan's Island, the Georgia Campaign, Turnbull's camp, Hanging Rock and Fish Darn Ford. His fierce revolutionary zeal had its origins in an incident involving a Captain Campbell, whose men plundered his home, placed his invalid wife in her wheelchair on the lawn and then set fire to the house. This event so enraged Sumter that he formed and led a band of guerillas in victorious combat against the British, helping to turn the tide in the war for independence.

Following the war, General Sumter continued in the service of the young nation, ultimately as a member of the United States Congress. He retired at age 76 to his beloved "Home House" in the High Hills of the Santee, where he continued to actively manage his business affairs and remained a respected figure in the Stateburg community until his death in 1832 at age 98, the last surviving general of the Revolutionary War. General Sumter is buried in Stateburg, the adoptive hometown to which he gave so much. 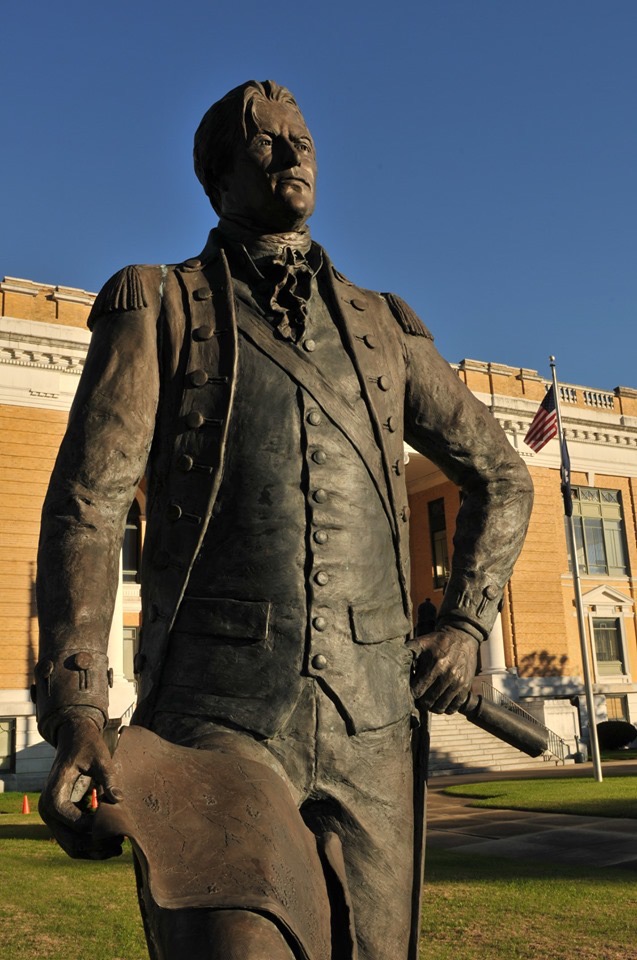 For more on African-American History, click the image below...