Mayor McElveen Will Not Seek Reelection In 2020

Sumter, SC (January 25, 2020)- After twenty years in office, Sumter’s mayor has decided not to seek re-election. Mayor Joseph T. McElveen, Jr. announced today that he will not seek re-election following the completion of his current term. Elected in 2000, he is Sumter’s longest-serving mayor. “Having the opportunity to serve the community and people I love has been a most rewarding experience,” stated McElveen.

His tenure as mayor caps a lifetime dedicated to public service, including ten years in the South Carolina House of Representatives, where he also served a term as Majority Leader and chaired a variety of committees. Prior to being elected mayor, McElveen served as a member of Sumter City Council from 1984 to 1986.

The two decades of McElveen’s tenure have seen great changes take place in the community since the dawn of the new millennium. Under his leadership, Sumter has established itself as a progressive city that takes a proactive role in growth and quality of life initiatives, as shown through numerous accomplishments, including:

One of the most important events during McElveen’s term of office was the extensive effort involving all sectors of the local government and community leadership, during the 2005 Base Realignment and Closure (BRAC). It resulted not only in the survival of Shaw Air Force Base, but a major expansion accomplished by re-assignment of Third Army from Fort McPherson, Georgia to Sumter. Sumter welcomed Third Army in 2010, and USARCENT personnel have become a vital force within the community. The base and the city continue to work closely together, with tours and other resources made available to incoming personnel.

Sumter’s brand of “uncommon patriotism” comes naturally for McElveen, a Citadel graduate and USAF veteran. He has spent the majority of his career in private practice with the Bryan Law Firm, and also served as the attorney for Sumter County prior to being elected mayor.

During his years of public service, McElveen has received numerous prestigious accolades and honors from various organizations, among them the South Carolina Jaycees, March of Dimes, American Heart Association, Optimist International, SC Chapter of Mothers Against Drunk Driving (MADD), Common Cause/South Carolina, SC Vocational Directors’ Association, SC Department of Education, Sierra Club, Greater Sumter Chamber of Commerce and the SC Bar Association. He has also served in leadership roles for the Sumter Legislative Delegation, US Conference of Mayors, Veterans Affairs Task Force, and during his term as mayor, president of the Municipal Association of South Carolina.

Joe McElveen has been married for 43 years to the former Kathryn Watson. They have two children, SC Senator Thomas McElveen (Bronwyn) and Kate Price (Nick), and two grandchildren Adelaide (6) and Joe (2) McElveen. The McElveens are members of First Presbyterian Church in Sumter, where he has served as deacon, elder, and Sunday school teacher.

“We are blessed to live in a wonderful community,” McElveen says. “We have so much to be proud of, but nothing more than our citizens. I know it is they who have given me the opportunity to lead our city. Nothing happens without their support. They are the judges of how our city is doing,” stated McElveen. “As I leave public office, I hope that our citizens believe that Sumter has made progress during the time they have allowed me to be their mayor.”

For more information on the City of Sumter, visit www.sumtersc.gov. 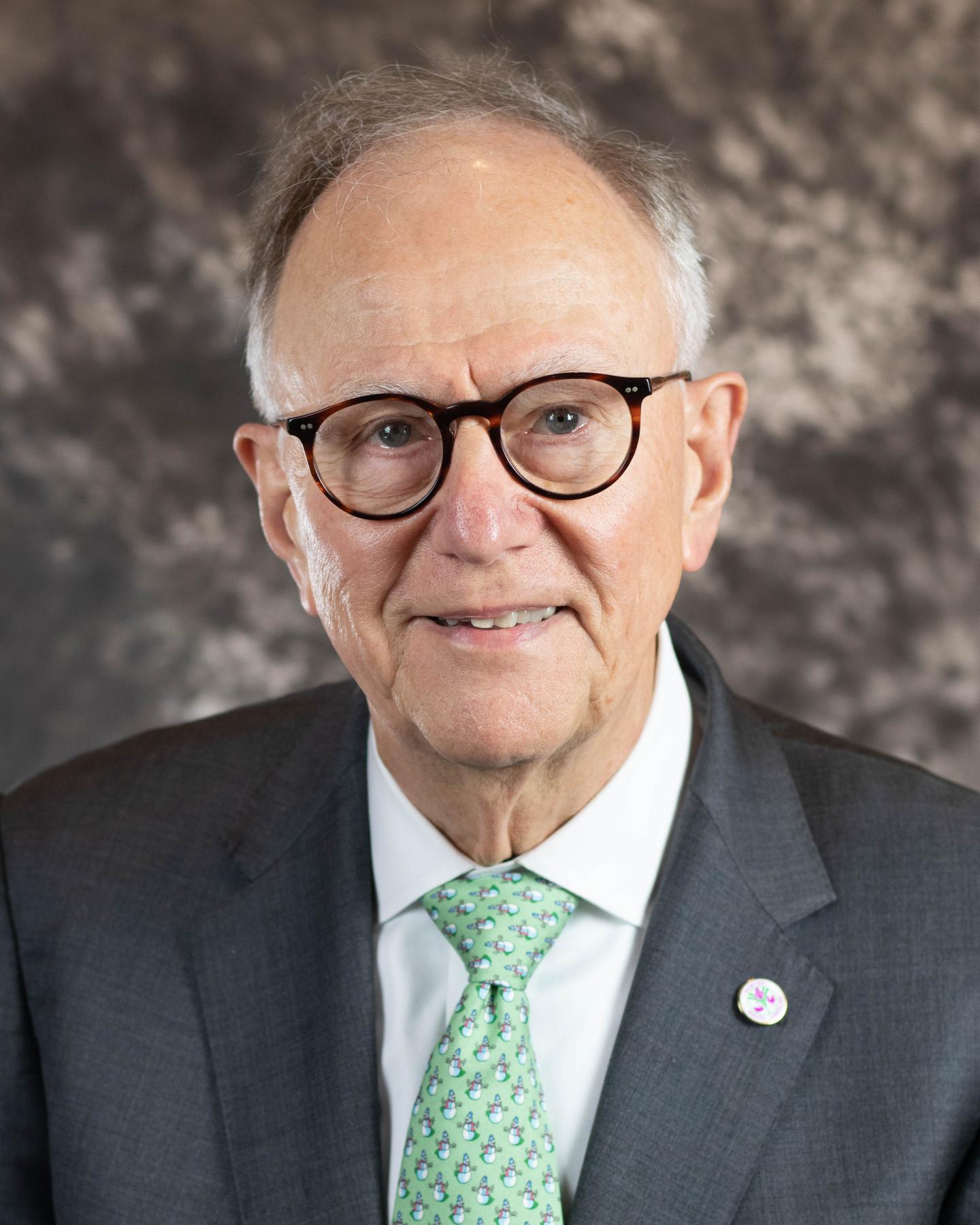