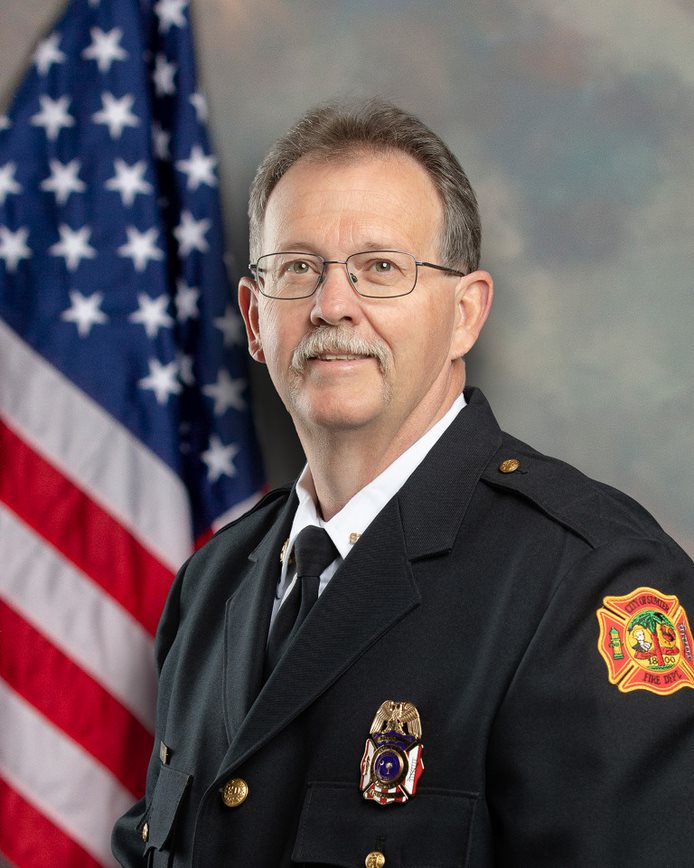 Michael credits his life achievements to his Lord and Savior, Jesus Christ, whether the joy of being a husband to his wife Balinda, being a parent, or living in his log home. Chief Ward’s son has followed in his father’s footsteps and is a career firefighter.