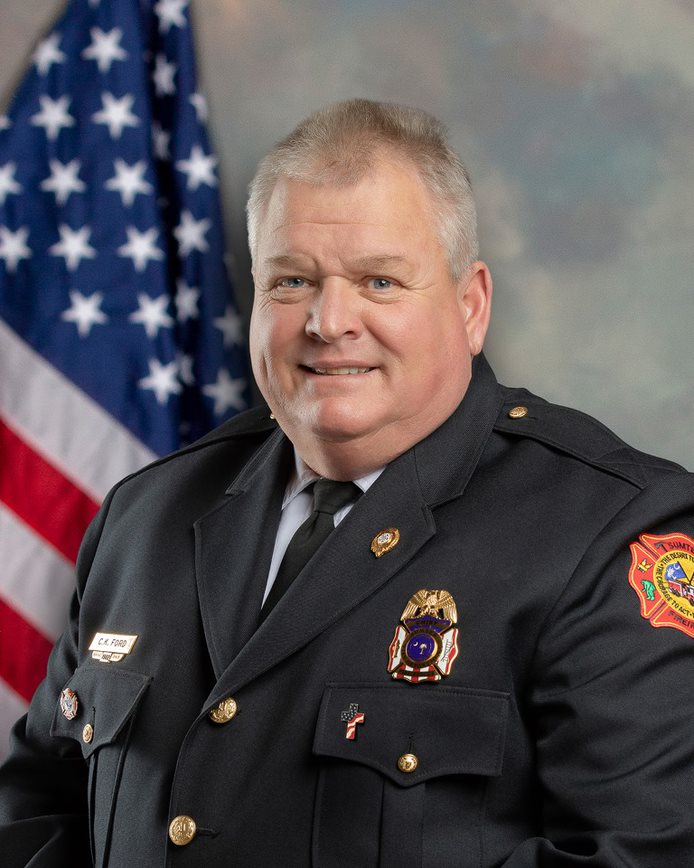 Since 1982, Chief Ford has served to protect the Sumter community and was promoted to Fire Chief in 2001. Chief Karl Ford is a life-long public servant dedicated to the social well-being of our community and his fire department team as he is for his own family. Through his years of service, Chief Ford has achieved the ranks of Firefighter I, Firefighter II, Firefighter III Lieutenant, and Battalion Chief. As Fire Chief, he is responsible for five career full-time stations and 16 volunteer stations. He also holds many positions within national and local professional organizations such as The International Association of Fire Chiefs, the South Carolina State Association of Fire Chiefs, the South Carolina Firefighter’s Association, and as an Honorary Commander at Shaw Air Force Base.