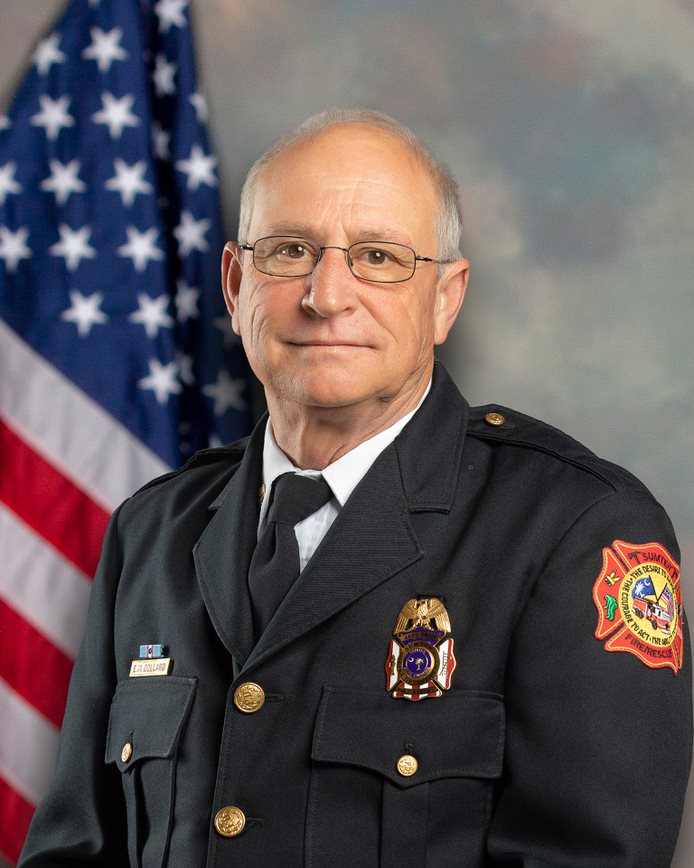 Chief Dollard’s career has been firmly focused on the use of firefighter trade skills to better the department. He is a staunch believer in the power of the organization’s mission, vision, and values. He provides the necessary leadership for both fire and non-fire emergency service projects. Chief Dollard has made it a priority for team members to share in the fire department's vision. He encourages team members to develop department ownership through personal skill contributions, creating fire department facilities that are unrivaled throughout the state of South Carolina.